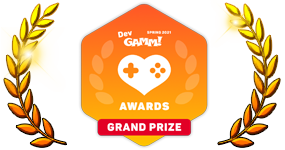 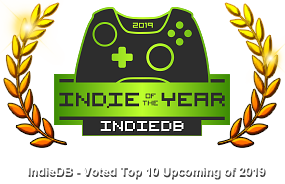 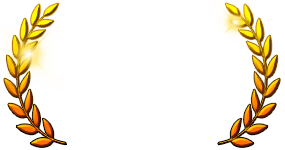 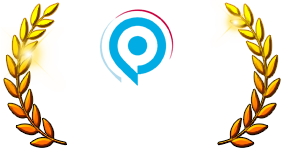 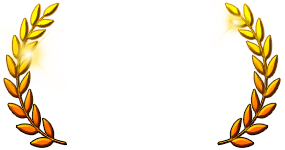 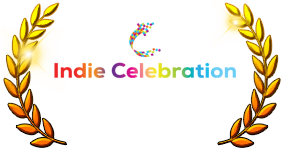 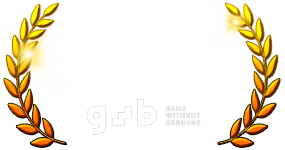 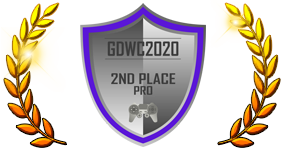 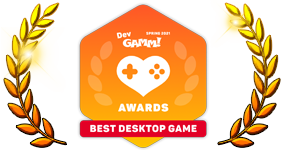 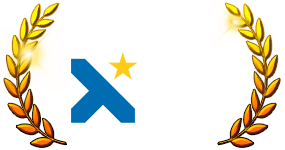 Check out the entire Exor Studios franchise on Steam

Download
This game is not yet available on Steam

“The Riftbreaker impressively stacks a huge number of game types under one sleek roof.”
Gameinformer

“There's a lot to do in this game, and it's all fun doing it.”
Worth A Buy

“Mechanically, The Riftbreaker is fantastic. Building and upgrading make perfect sense, the combat is smooth and well-balanced, and the world is gorgeously detailed.”
Gamecritics

You play the role of captain Ashley S. Nowak - you are the Riftbreaker, an elite scientist/commando inside a powerful Mecha-Suit. Enter a one-way portal to Galatea 37, a distant planet at the far reaches of the Milky Way Galaxy, with the purpose of building up a base that will allow travel back to Earth and further colonization. Ashley's Mecha-suit, which she calls "Mr. Riggs", can withstand the harshest environmental conditions and has a full range of equipment for base construction, resource extraction, gathering specimens and of course - combat. It is capable of traveling through rifts that connect space across vast distances.

Your task is to construct a two-way rift back to Earth. It is a very complex invention and requires enormous amounts of energy. Simple solar collectors and a few tons of steel will not be enough. You will need to build up a complex chain of mines, refineries, powerplants and research facilities to complete this mission.

Your presence on this planet will not go unnoticed. As you build up your industry and disrupt the natural order, the world will start seeing you as a threat. Build up your defenses. Construct walls, barriers and defense towers as the attacks get stronger with every passing day. You will face thousands of hostile creatures trying to eliminate your presence.

Galatea 37 is an unknown planet in the Sycorax belt of the Milky Way galaxy. Long distance surveys detected that it is inhabitable and perfect for colonization. The planet is full of rare minerals and substances that can be found in various locations around the globe. Varied biomes can surprise you with unknown fauna and flora as well as harsh weather conditions. Construct local outposts in resource-rich locations that will transport the required resources using rift technology.

Mr. Riggs can be equipped with powerful weapons and abilities that will allow you to take on the largest of beasts. You will need to be ready to face lots of hostile alien creatures as you scout the planet.

Take on an epic journey across all the different biomes of Galatea 37. You will establish multiple persistent bases across the globe that will fuel your economy. Research alien substances and lifeforms, as well as fight hordes of alien creatures, clearly not happy with your interference in the natural order of the planet. The campaign spans multiple hours and offers a remarkable degree of freedom in a super detailed, procedurally generated world. You can decide on the order of your priorities and what technologies you want to use. You’re the only human there, after all.

Use the samples that you've gathered to research new technologies that will help you build up your base, improve your defenses, develop new blueprints for your Mecha-suit or improve existing technologies.

Mr. Riggs is fully customizable and upgradeable. Use the blueprints that you've researched to craft new parts and weapons. Utilizing better materials for the crafting process results in developing gear with improved properties. Each crafted item has unique properties.

Your mission is to survive a set amount of time, fighting off increasingly difficult waves of enemy creatures. Each mission in the game is randomized, offering nearly endless replayability.

If intense fight for survival is not your thing either, then try out the Sandbox mode, where we give you control over the entire game – including resources, enemy spawns, and weather conditions.

The Riftbreaker™’s gameplay can be customized to fit your playstyle. You can change the frequency of enemy attacks as well as their strength and numbers, resource abundance, weather events, enemy damage, and tons of other settings. There are also multiple difficulty presets to suit the needs of both hardcore strategy players as well as those that want a laid-back base-building experience.

The Riftbreaker™ has built-in integration with the most popular streaming services out there. The stream's audience can actively participate in the game through multiple options, e.g. by voting to send waves of new enemies, spawn environmental disasters like a tornado or by donating resources.

This game is built using the latest iteration of EXOR Studio's in-house developed Schmetterling 2.0 engine which was previously used to create X-Morph: Defense and Zombie Driver. We pride ourselves in delivering fluid gameplay and utilizing all of your hardware's capabilities - uncapped frame rate, support for widescreen monitors, customizable controls and more.

If you've read everything and arrived all the way down here, then you might be interested in helping us shape the game. Please come and talk to us on the forums, our official Discord server or through any other of our social media. We'll be sharing inside info about our development progress, and we'd love to hear your feedback. Please come and help us make Riftbreaker the game You want to play!

There are no reviews for this product

You can write your own review for this product to share your experience with the community. Use the area above the purchase buttons on this page to write your review.